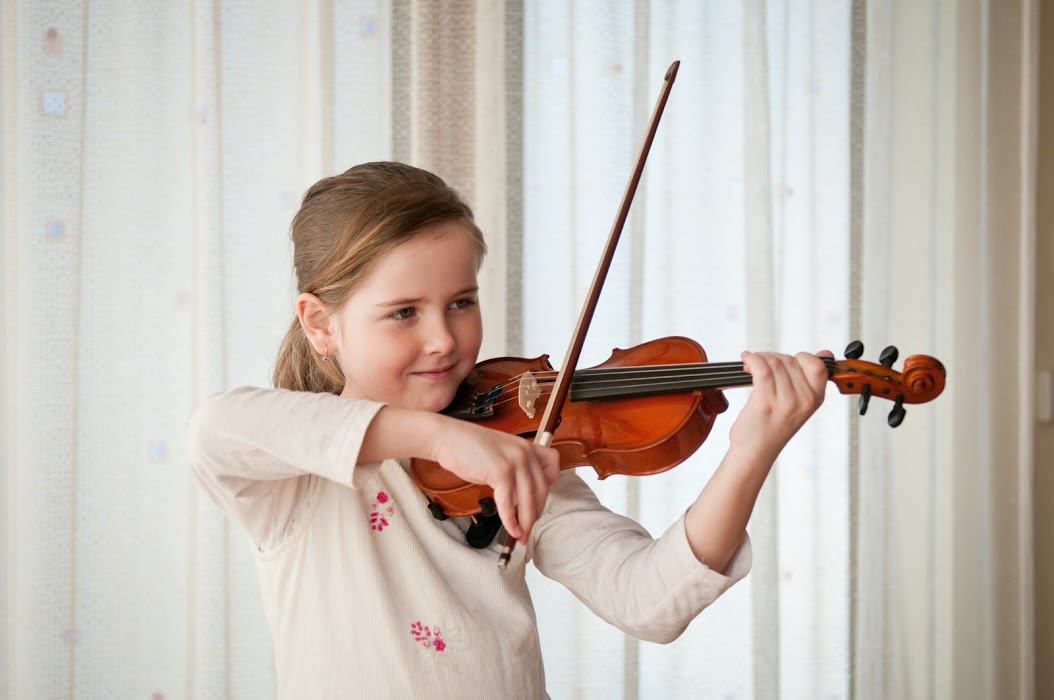 An endgame scenario with nothing but kings and pawns can be very frustrating for most beginning chess players. However, advanced players understand that this scenario is among the most common in the game and know how to take advantage of the unique strengths of a king-pawn endgame.

The following tips are critical for any young player who is serious about improving their game. By mastering these techniques, young players can prepare for the inevitable moment when they have one king and three pawns.

Recognize the Power of the King

During the vast majority of a chess game, the king is the weakest and most vulnerable piece. However, the king comes into its own during the endgame. Remember that the king can never truly be captured at any point. That fact makes the king incredibly powerful in a king-pawn endgame.

For example, the king can serve as a roadblock to the opponent’s king in a way that forces a retreat. Remember that the kings can never be within one block of each other at any time. As a result, players should continually move their king forward and use it to protect their few remaining pawns.

Most beginning players don’t understand the power of the pawn in every stage of a chess game. A proper pawn structure in the beginning dictates the attack effectiveness of the stronger and more diverse pieces. During the middle game, the pawns often serve as barriers against free-roaming pieces.

However, the most critical function of the pawn is the threat of advancement and promotion later in the game. When young players have a handful of weaker pieces left, they should do what they can to force the pawn towards the other side of the board. If players have to sacrifice a bishop or a knight to ensure pawn advancement, it must be done.

And late in the game, advancement and pawn promotion is the only way players can force a win. Pawn promotion to a queen creates a powerful force that typically makes the other player resign or attempt to force a stalemate.

Cluster the Pawns Together

Throughout a chess game, beginning players are likely to double their pawns or isolate them in frustrating ways. Avoid that as much as possible, as even a pair of pawns on adjacent rows creates a powerful tool for advancement and promotion. For example, the rear pawn can protect the forward pawn as you creep the pair across the board.

During this process, focus the king near the pawns that have the best chance of promotion. Likely, the opponent will try to do the same thing and will attack weaker and isolated pawns on the other side of the board. Ignore those pawns and focus only on the pair of pawns that have the best chance of moving across the board without being captured. At that point, the game becomes a race against time.

Know When a Draw Is Inevitable

Though a king-pawn endgame is often a winning scenario, in some instances, a player may have no choice but to declare a draw. For example, games in which a player has just a one-pawn advantage over their opponent is typically a push.

In fact, the large majority of all one-pawn-advantage games will be a draw. A player error is the only way that most individuals will win in this type of game. Therefore, knowing when to offer a draw is critical — and draws are preferable to a loss if the player with the one-pawn advantage makes an error that could trigger a loss.

These types of endgame tips and chess lessons are all available on our site. Our detailed guides on chess provide young and old players alike the chance to improve their game comprehensively and effectively. Please contact me at Chess Teacher to learn more about how I can help improve your child’s chess game.